Videography, What We Do 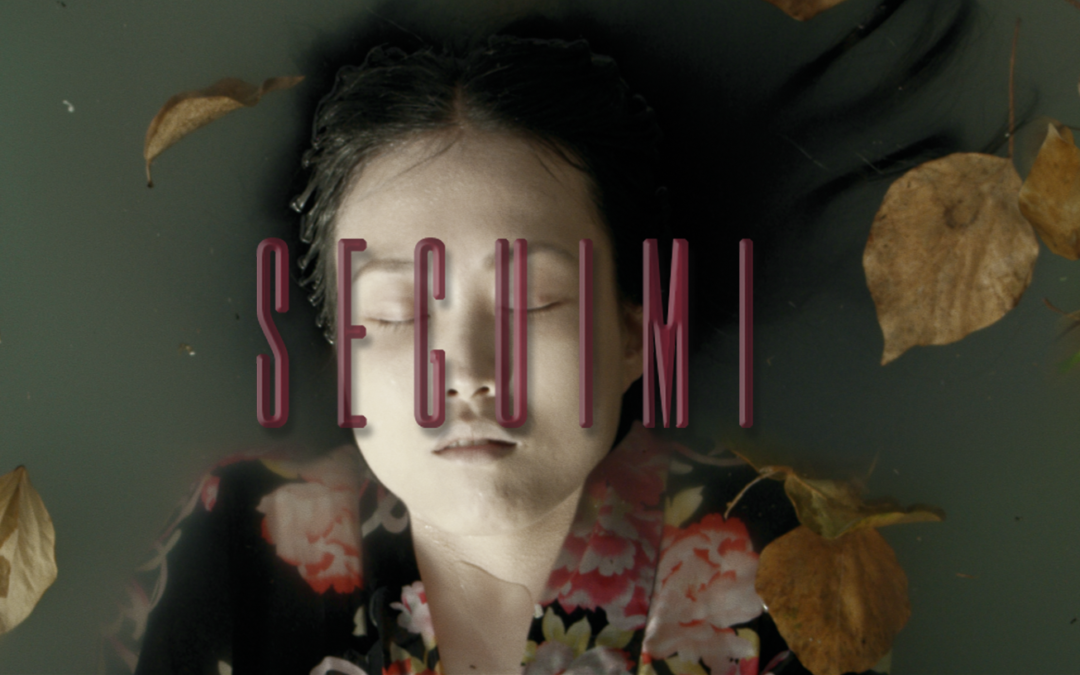 Seguimi | In my steps

Marta is a professional swimming diver. An injury forces her to give up her career and return to her family home in Matera, a small medieval stone town surrounded by wild nature. There he faces the death of his artist father. In the village of return he meets another painter artist Sebastian, and his Japanese model who loves to portray in extreme poses. Inevitably, they attract the attention of Marta who is so struck by these works that she opens the doors of her house to the model and thus begins a symbiotic and sometimes disturbing relationship.
Three lives are at stake, the passion for her changes into obsession, reality turns into nonsense.
The arrival of his sister will upset the balance at home and bring old emotional traumas to the surface.

This website uses cookies to improve your experience while you navigate through the website. Out of these cookies, the cookies that are categorized as necessary are stored on your browser as they are essential for the working of basic functionalities of the website. We also use third-party cookies that help us analyze and understand how you use this website. These cookies will be stored in your browser only with your consent. You also have the option to opt-out of these cookies. But opting out of some of these cookies may have an effect on your browsing experience.
Necessary Always Enabled
Necessary cookies are absolutely essential for the website to function properly. This category only includes cookies that ensures basic functionalities and security features of the website. These cookies do not store any personal information.
Non-necessary
Any cookies that may not be particularly necessary for the website to function and is used specifically to collect user personal data via analytics, ads, other embedded contents are termed as non-necessary cookies. It is mandatory to procure user consent prior to running these cookies on your website.
SAVE & ACCEPT